July 14th, 2018. 112 crews gathered at the Columbia River Gorge to celebrate Hawaiian Canoe paddling in the Pacific Northwest. Surrounded by the stunning beauty of the Gorge, clubs camped and paddled along the river.

It was a beautiful day in the Columbia River Gorge! No wind, flat like glass, but smooth and great training, competition and camaraderie. 2 paddlers had to be hospitalized due to dehydration and heat stroke. 112 teams competed, mostly in ⚡️UNLIMITED Wa’a ⚡️ Gorge Race is now tied with Catalina Crossing as the largest OC6 race on Continental US.

Of the local PNWORCA team, FRCC came in closest to first Open Men Unlimited, however behind Team Cascadia which registered as Masters. FRCC, Sand Point and Kikaha are historically the top contenders in this event. While the recent growth has attracted the top crews in the sport, it can only help us all to reach for higher performance.

Mahalo JD Davies, Race Director and Safety, he has been putting on this event for over 20 years. Learn more about JD and WaterWalker here > nwoutrigger.com/

See you next year!

NEED TO MAKE DIVISION CORRECTIONS?
1) COPY AND PASTE YOUR RESULT LINE IN TO EMAIL BODY
2) ADD DETAIL OF DIVISION CHANGE (FROM TO ETC) WITH EXPLANATION
3) SUBJECT OF EMAIL = “EDIT DIVISION / TEAM NAME”
4) SEND TO [email protected] 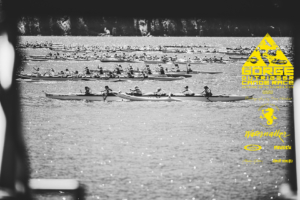 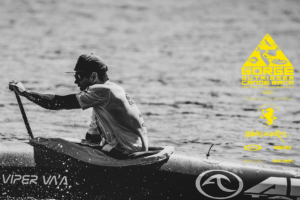 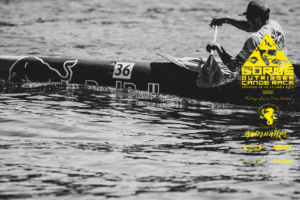 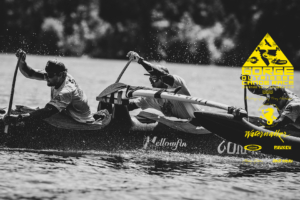 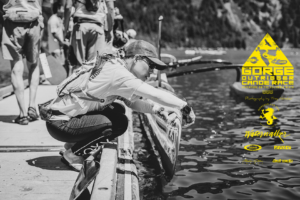 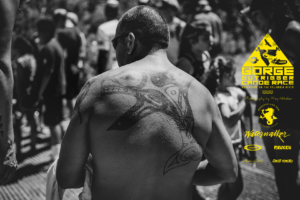 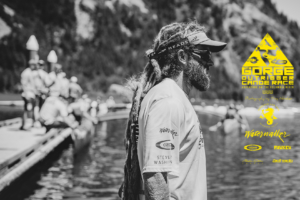 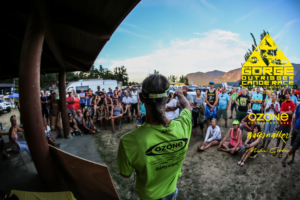 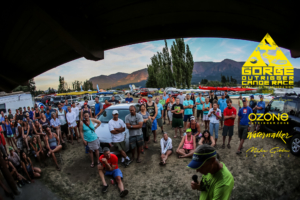 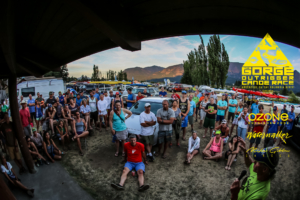 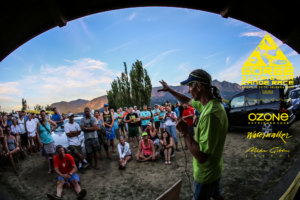